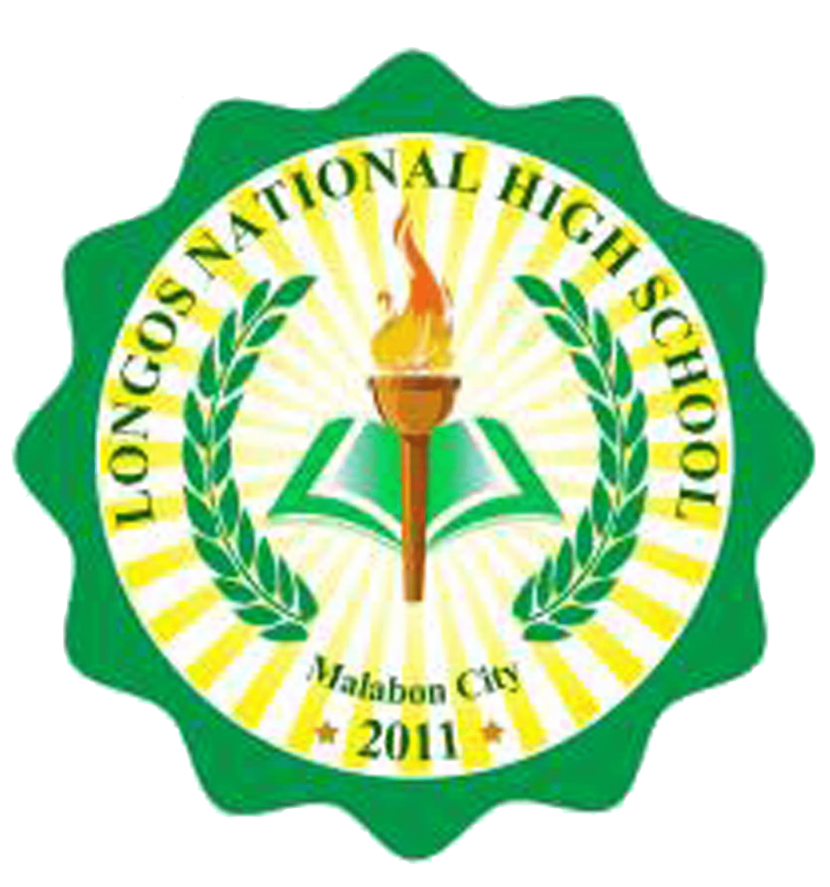 Guillen competed on November 9, 2016 at Valenzuela People’s Park along with 160 contestants from different division of NCR.

“During the contest, I really focused on making a caption, because for me that was the hardest part of all. I also considered the concepts before taking each photo.” Guillen said.

Ms. Anna Lisa Magbitang was Guillen’s trainer and the adviser of PINSEL (LNHS’ publication in Filipino).

“Just enjoy the moment , have fun and do your best , so that you won’t regret anything because you did what you need to do “ was Ms. Magbitang words to Guillen before the contest.

When asked about the secret of his success Guillen said, “always trust yourself and believe that you can do anything even when it’s hard.”

The awarding ceremony was held in Valenzuela Astrodome on Dec 5, 2016 where those who also excelled in other campus journalism categories were recognized.

The theme of the said contest was “Strengthening of Freedom of Information in Campus Journalists.”

There are no upcoming events at this time.